The Food, Fuel and Fertiliser Crisis

Whilst war in the Ukraine may have exacerbated agricultural commodity prices, wheat, and maize prices etc., have been rising for the past couple of years. Figure 1 and Figure 2 illustrate price trends for wheat and maize respectively. Spikes in agricultural commodity prices tend to be cyclical in nature. Key spikes can be seen in the mid-1970s (known as the international farm crisis), and the 2008/2009 and 2011/2012 food, fuel, and finance crises. As with previous agricultural commodity price spikes, the current spike closely tracks the commensurate increase in energy prices (especially gas and oil). The close association between maize and energy prices is illustrated in Figure 3. A similar association exists between wheat prices and energy prices. High fossil fuel costs have also led to an increased use of palm oil and soybean oil for biodiesel in the EU, and the increased use of maize to make ethanol in the USA (New York Times 2022b). 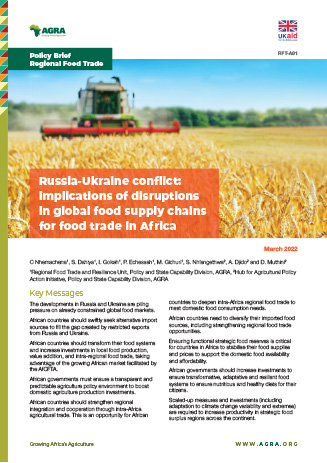 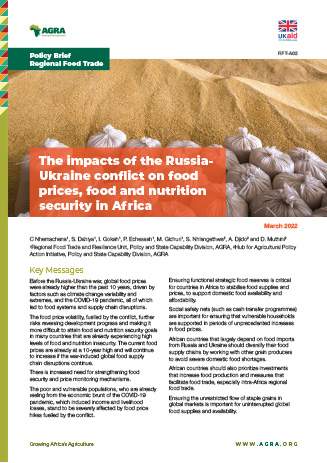 The impacts of the Russia-Ukraine conflict on food prices 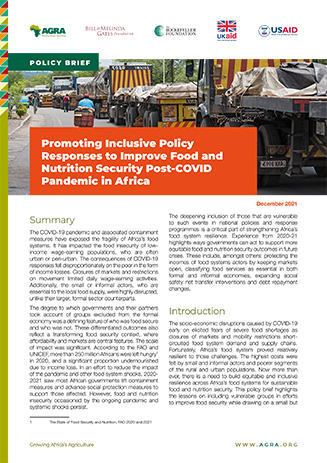 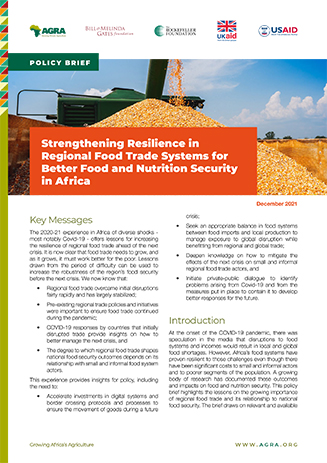 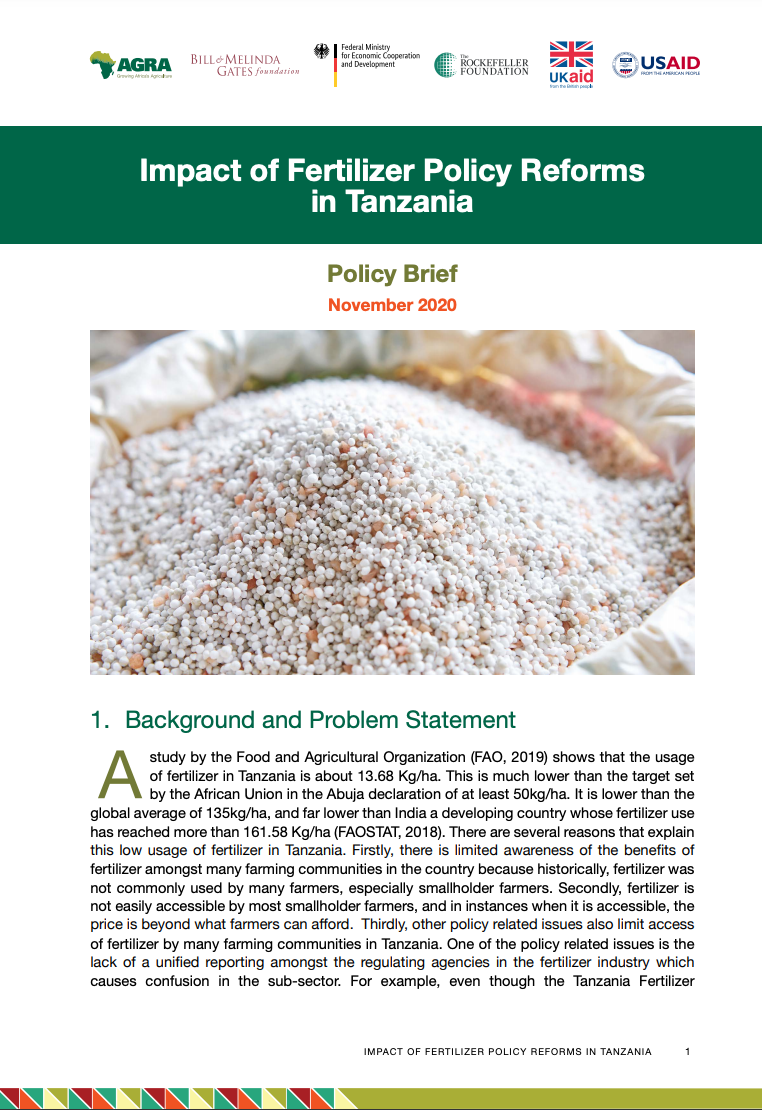 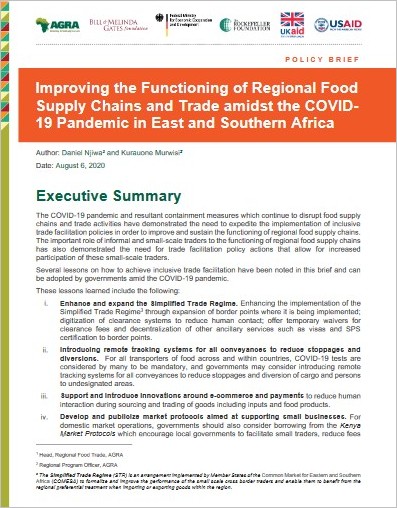 Improving the Functioning of Regional Food Supply Chains and Trade amidst the COVID-19 Pandemic... 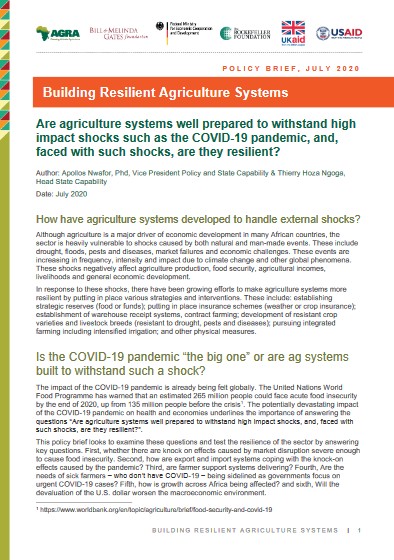 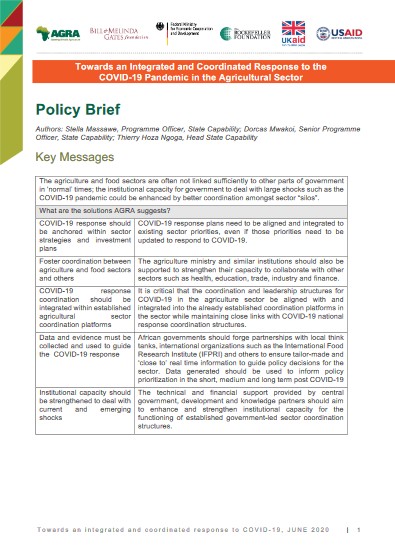 Towards an Integrated and Coordinated Response to the COVID-19... 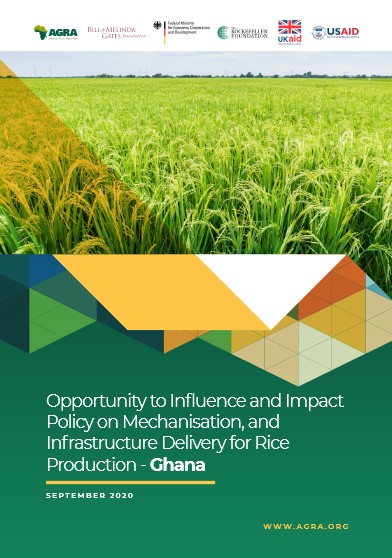 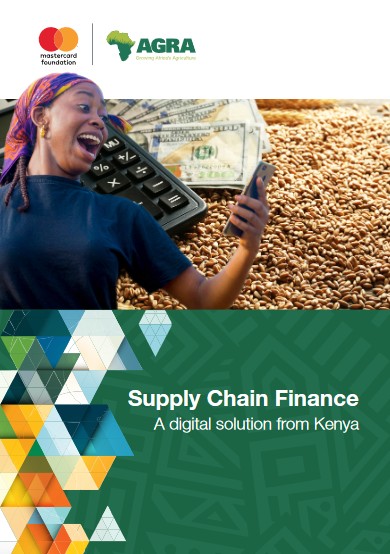 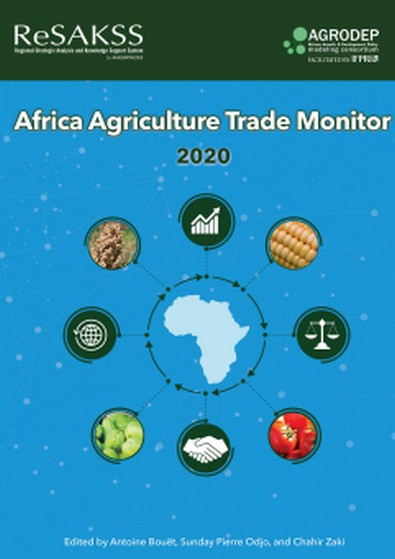 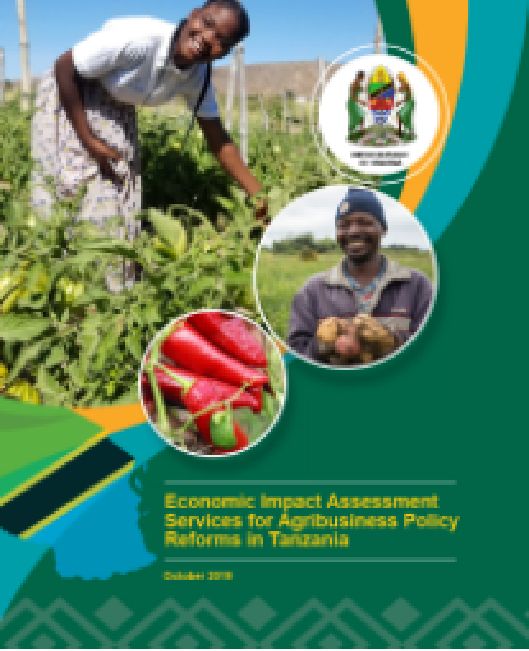 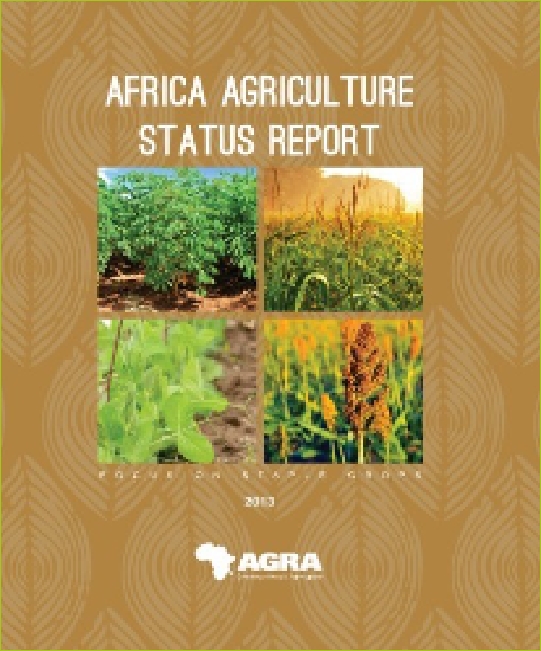 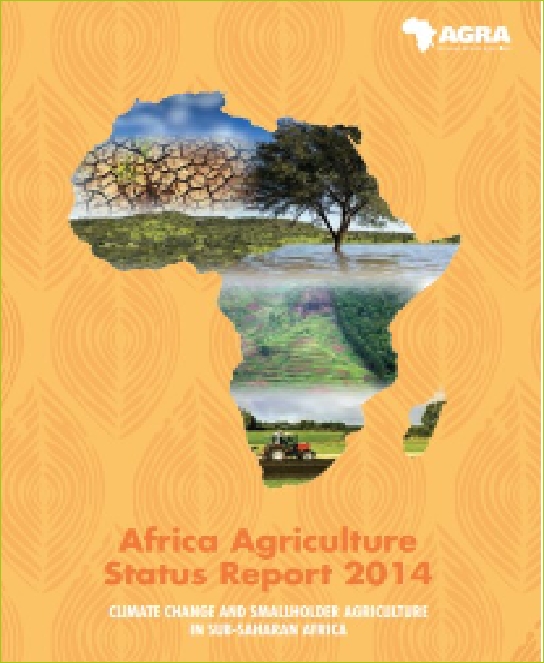