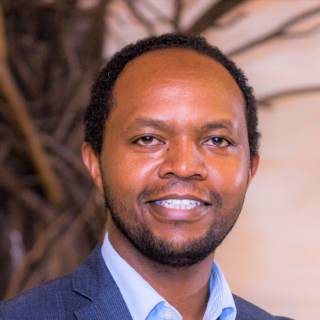 Thierry has over 13 years’ experience working in the field of natural resources, with particular expertise in land tenure, land use planning and land management issues.
For the last six years, he has been a Consultant working across several African countries where he has advised various governments, international agencies such as the World Bank, DFID and USAID, as well as numerous NGOs, and think tanks like the International Growth Centre led by Oxford University and the London School of Economics. His line of work has been mainly focused on advising on policy, strategic development and project development.

Prior to his current role as Consultant, Thierry was the Head of Land Technical Operations Department in the Rwandan Natural Resources Authority where he played a key role in leading the ambitious national land tenure reform programme. This culminated in the registration of all land across the country and the issuance of over seven million land titles in less than five years.
Thierry holds an MSc in International Planning and Development from Cardiff University, UK as a Chevening Scholar.