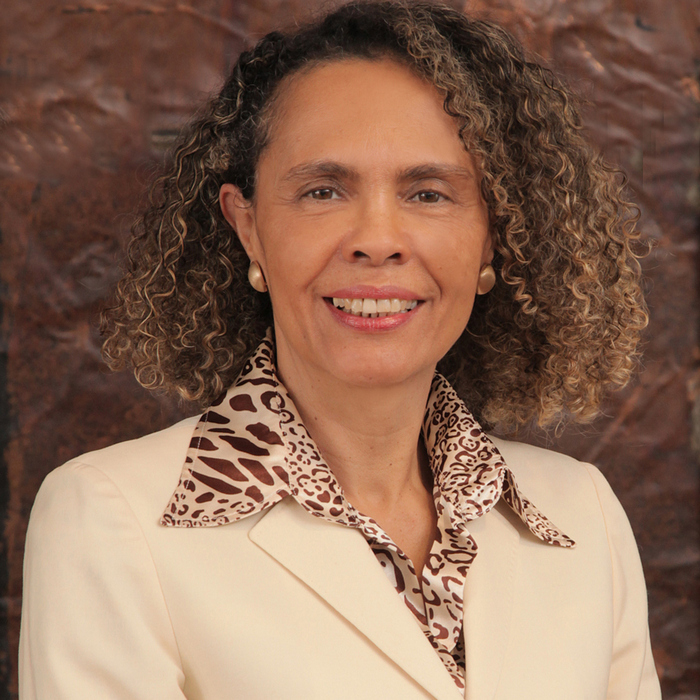 Mrs. Cristina Duarte has 32 years of professional experience, most of which is in leadership and senior management positions in government and in the private sector. She served Cape Verde as Minister of Finance, Planning and Public Administration from 2006 to 2016. Prior to that, she was the Director of a reform program on private sector development and competitiveness. In the private sector, she rose to become Vice President, Country Corporate Officer and Head of Corporate and Investment Banking of Citibank, Angola. Over her long career, she has developed strong leadership and strategic management skills, played an instrumental role in public policy making and in the private sector. Mrs. Duarte is committed to public service. She was the only female candidate in the 2015 election for the Presidency of the African Development Bank. She used this opportunity to present her vision for Africa’s transformation. She has an abiding interest in issues of governance, private sector development, and particular competence in international negotiations, strategic and scenarios planning, development policy and management, and institution building.

As Minister of Finance and Planning, she implemented a transformational agenda of the public finance management system in Cabo Verde, which has become a reference in Africa when in 2013 Cabo Verde won “All Africa Public Sector Innovation Awards”. Mrs. Duarte has been extensively engaged in visioning and strategic planning exercises throughout her career.