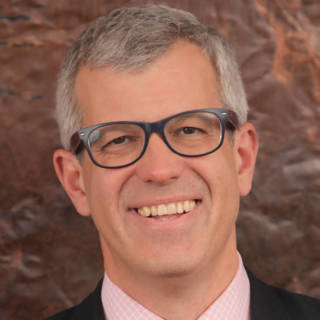 Before joining AGRA, Andrew served as a Director responsible for Management, Operations and regional UN reform issues at UN Habitat, since 2015. He was the Chief of Staff at UN-Habitat from 2013. Prior to this, Andrew was appointed as UN Resident Coordinator in the Maldives, UNDP Resident Representative, and UNFPA Representative (2010-2013). Previously, Andrew was Chief of Staff at the United Nations Office for the Coordination of Humanitarian Affairs (OCHA) in New York (2007-2010). This followed eight years of experience in Sudan, New York, Afghanistan, and Sierra Leone for the UN. Before his career began with the UN system, Andrew was a Programme Manager for Concern Universal in Sierra Leone and had assignments with various companies and NGOs in the UK, Democratic Republic of Congo and Côte d’Ivoire.

Andrew holds an M.Phil. in Development Studies from the University of Sussex, UK; and a Bachelor in Business Administration (Management) from Andrews University in the USA.