AGRA moves to accelerate uptake of improved seeds in Africa

Seed has been recognized as the foundation of life, and according to one AGRA scientist, it is the central factor in farmers’ lives. For farmers to achieve adequate returns on investment and sustain agricultural intensification, they must adopt seed with improved genetics, coupled with fertilizer and good crop management practices.

In the past decade, AGRA focused on improving Africa seed systems by supporting training of a new generation of African crop breeders in different national research systems, who in turn have been able to breed and officially release new improved resilient crop varieties in different countries.

With the new varieties in the market, AGRA went ahead to support local seed entrepreneurs especially for seed multiplication and distribution. And for the last mile, AGRA has been building agro-dealer networks, who sell improved seed and other inputs to local smallholder farmers.

Nevertheless, the volume of seed being supplied remains far short of the requirements, which are estimated at approximately 600,000 MT annually if Africa is to reach 50% adoption rates for improved seed.

Indicators for how further growth can be achieved have been revealed by the emergence of several bottlenecks currently restricting the growth of national and regional seed markets in the target countries which include Kenya, Uganda, Rwanda, Ethiopia, Mozambique, Malawi, Tanzania, Ghana, Nigeria, Mali, and Burkina Faso.

The first bottleneck as identified by AGRA is lack of or inappropriate seed policies at national and regional levels, coupled with low implementation capacities.

With strong support from USAID, The Rockefeller Foundation, and Bill and Melinda Gates Foundation (BMGF), AGRA has established a track record of successfully advocating for seed policy reforms, having worked effectively with the governments of Mali, Ghana, Tanzania, Burkina Faso, and Mozambique to liberalize foundation seed supply policies, among others. These efforts will be up-scaled in other African countries.

Other areas requiring policy review include seed inspection and certification; royalty charges for public varieties; restricted seed marketing by private seed companies within some countries and across borders, and variety testing and release processes. 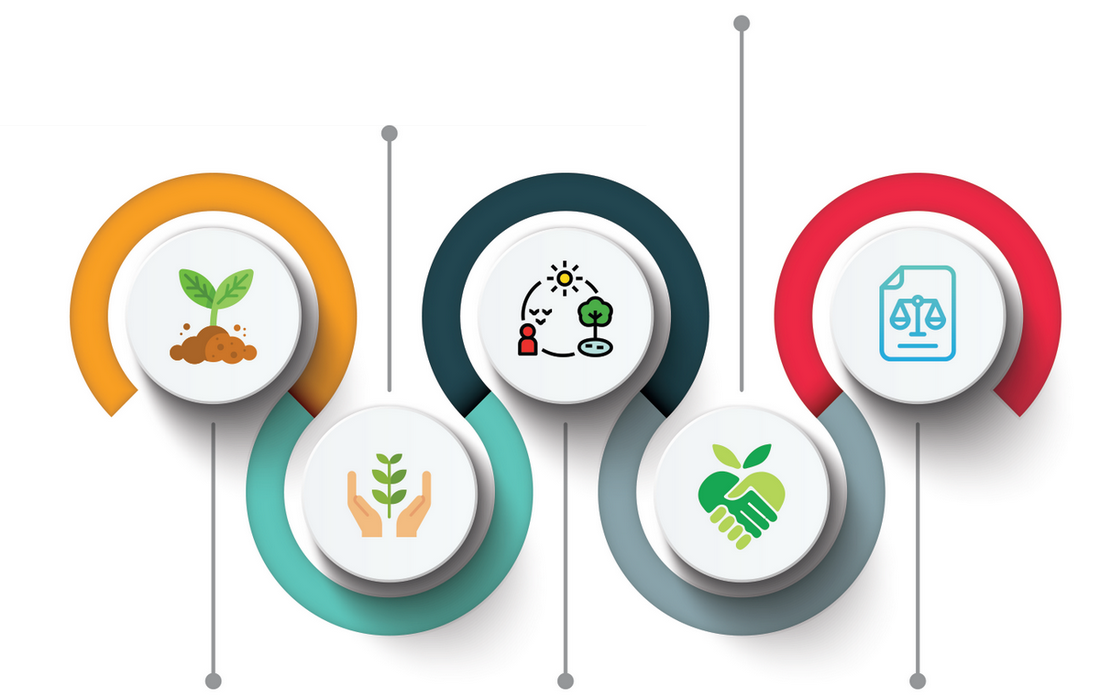 The other challenge is to do with shortage of early generation seed supply. As the demands for improved seed continue to grow in Africa, there will be more need for the original stocks of seed (breeder and foundation) from which to produce certified seed for farmers to plant. Governments have always produced early generation seeds, but because the demand is overwhelming and are unable to cope up. Private seed companies on the other hand still have challenges to produce enough on their own. This therefore calls for some other innovative ways.

With strong support from USAID, The Rockefeller Foundation, and Bill and Melinda Gates Foundation (BMGF), AGRA has established a track record of successfully advocating for seed policy reforms, having worked effectively with the governments of Mali, Ghana, Tanzania, Burkina Faso, and Mozambique to liberalize foundation seed supply policies, among others.

AGRA is also supporting other models to address the challenge and they include:

The presence of poor-quality seed in the market in the form of counterfeit is another challenge that AGRA is addressing. Because national seed regulatory agencies are weak in terms of staff, facilities and resources, fake seed is finding its way on the market.

2
Introduction of Electronic tags (E-tags) on each seed pack for authentication: Uganda, Ethiopia, Tanzania and Nigeria

4
Staff training public and private and equipping them with digitized tools for inspection and data management: Ethiopia South Sudan and Rwanda

6
Support the establishment of an independent body responsible for seed regulation and certification: Rwanda and Malawi.

AGRA and partners have as well developed an effective approach and a methodology in several countries to increase awareness among farmers and trigger the adoption of improved varieties and other related technologies. This is being done in partnership with the Village Based Advisors (VBAs) a private led extension model. This is being carried out by engaging VBAs in on-farm trials on crop varieties in the release pipeline to ensure farmer preference is considered. 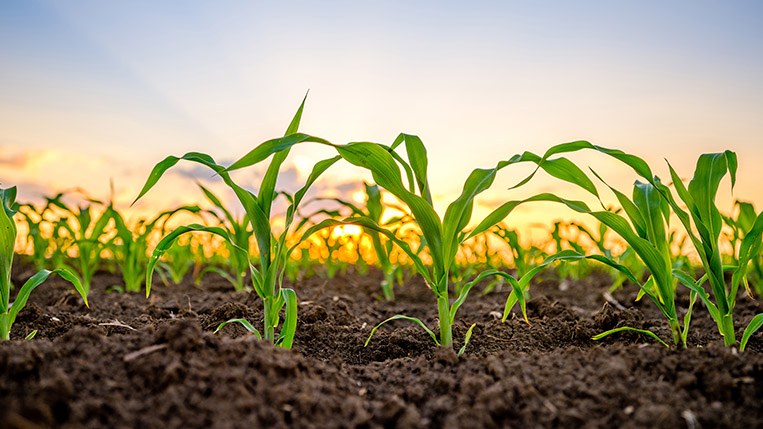 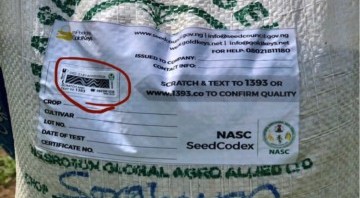 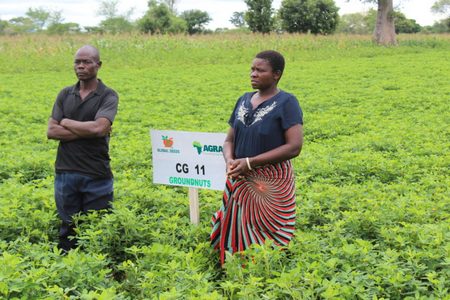 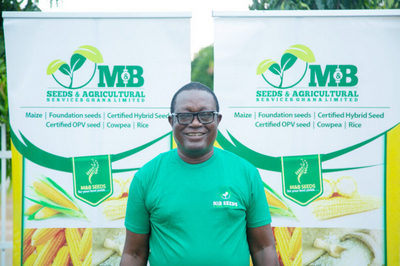 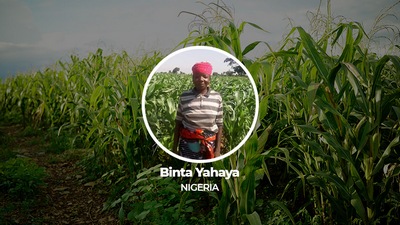